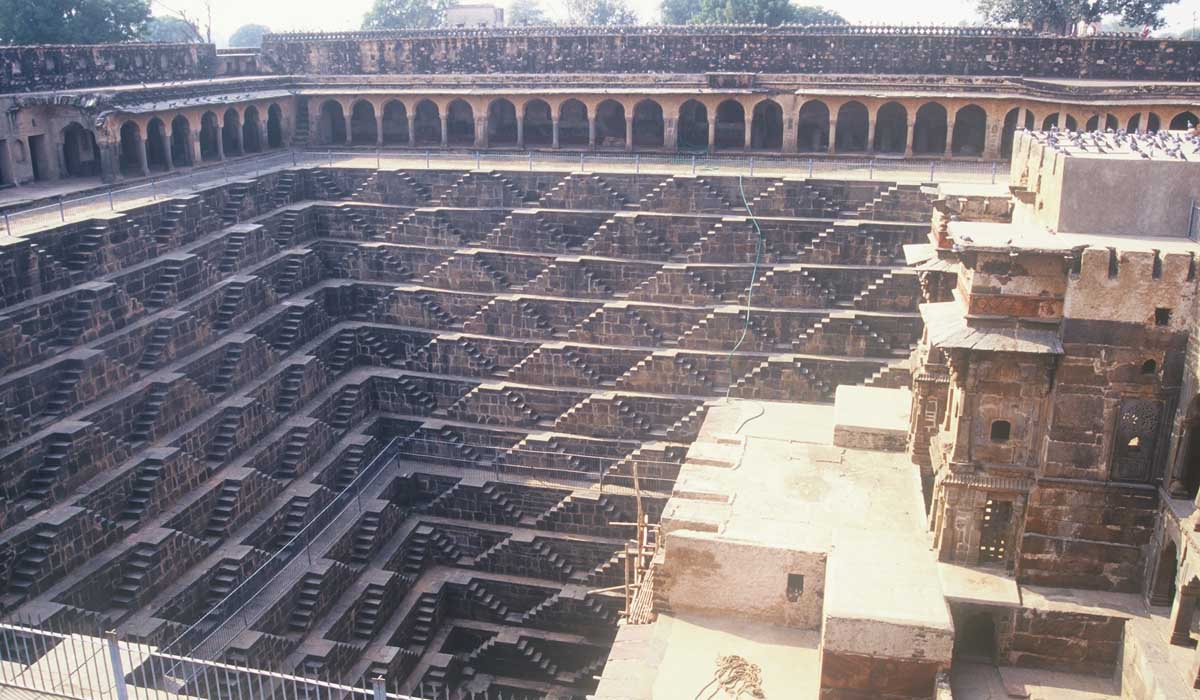 Prithviraj Chauhan was the last Hindu ruler of Delhi. He was defeated by Mohamad Ghori in 1191 A.D. In the 12th Centaury one of his son’s established their rule at Fort Bambaoda, 10 km from Menal.

Bundi is surrounded by the Aravalli hills on the three sides and is circumscribed by a massive wall with four gateways. Interesting monuments including impressive medieval forts, palaces, havelis, temples with beautiful stone idols and chattris with carved pillars, along with a picturesque lake in the heart of the town, add to its charm. Bundi is very famous for its intricate carvings and murals.

BUNDI - Was Captured in 1241 by Rao Deva Singh from the Chief of the Meena tribals.

KOTA - was conquered by Price Jet Singh of Bundi in 1264 from Kotia Bheel, the chief of the Tribe Ruling Kota. Thus Kota became a Jagir (Land Grant) of Bundi. 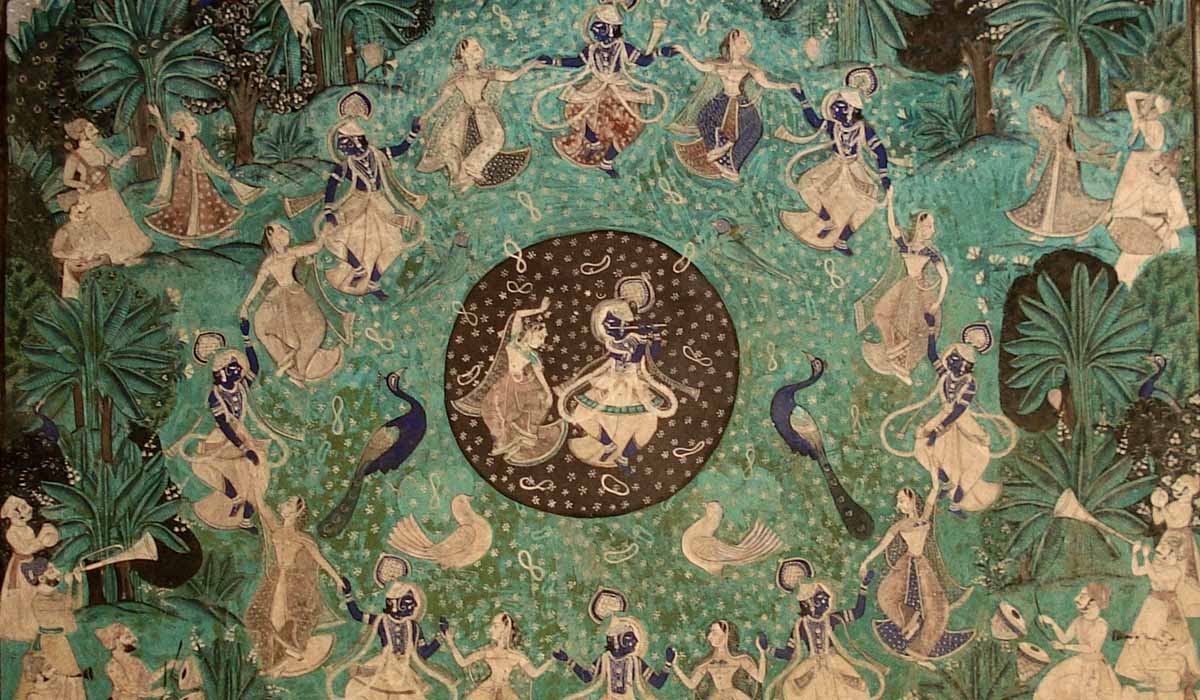 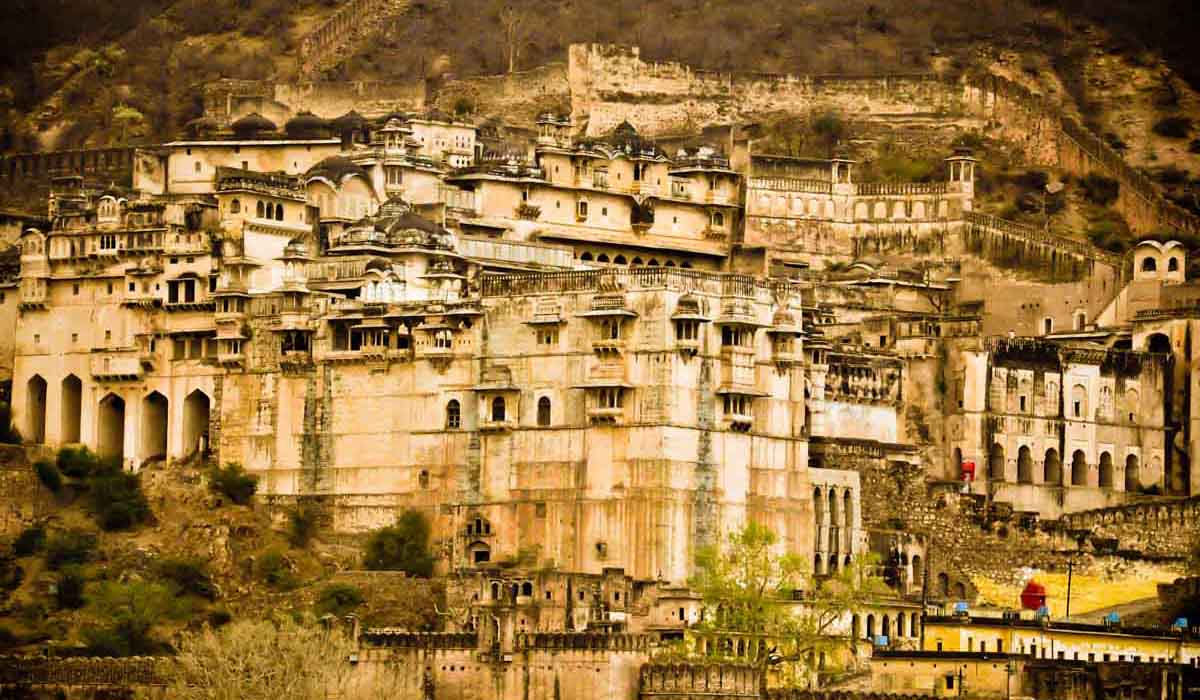 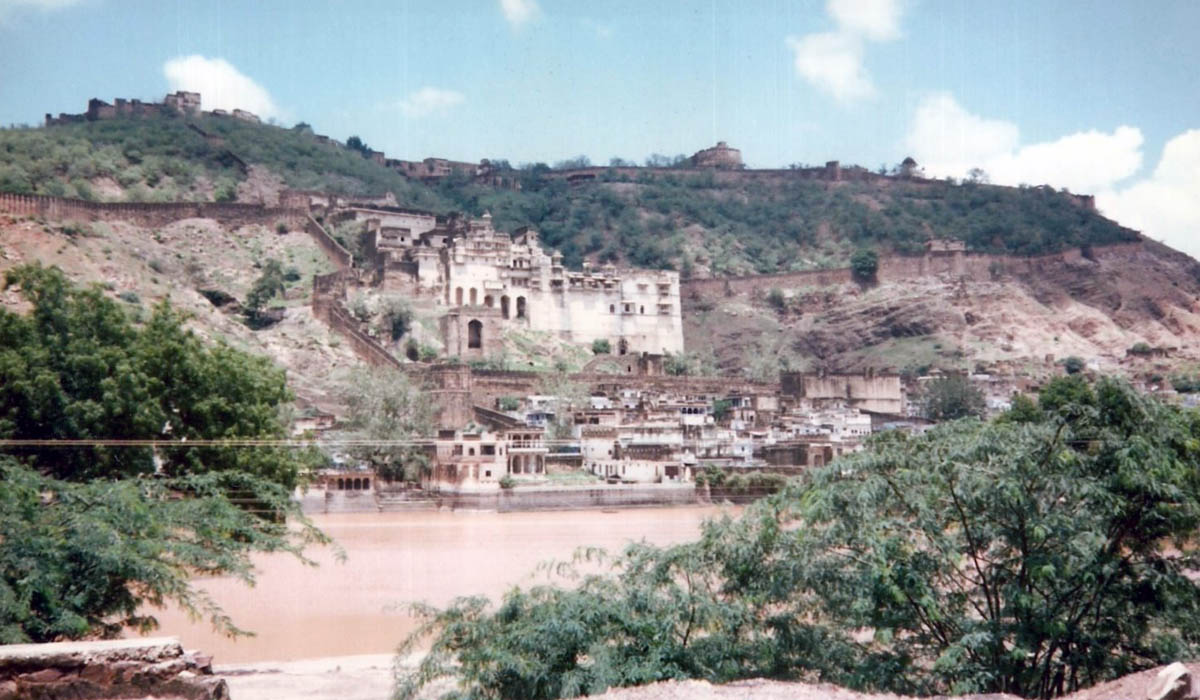 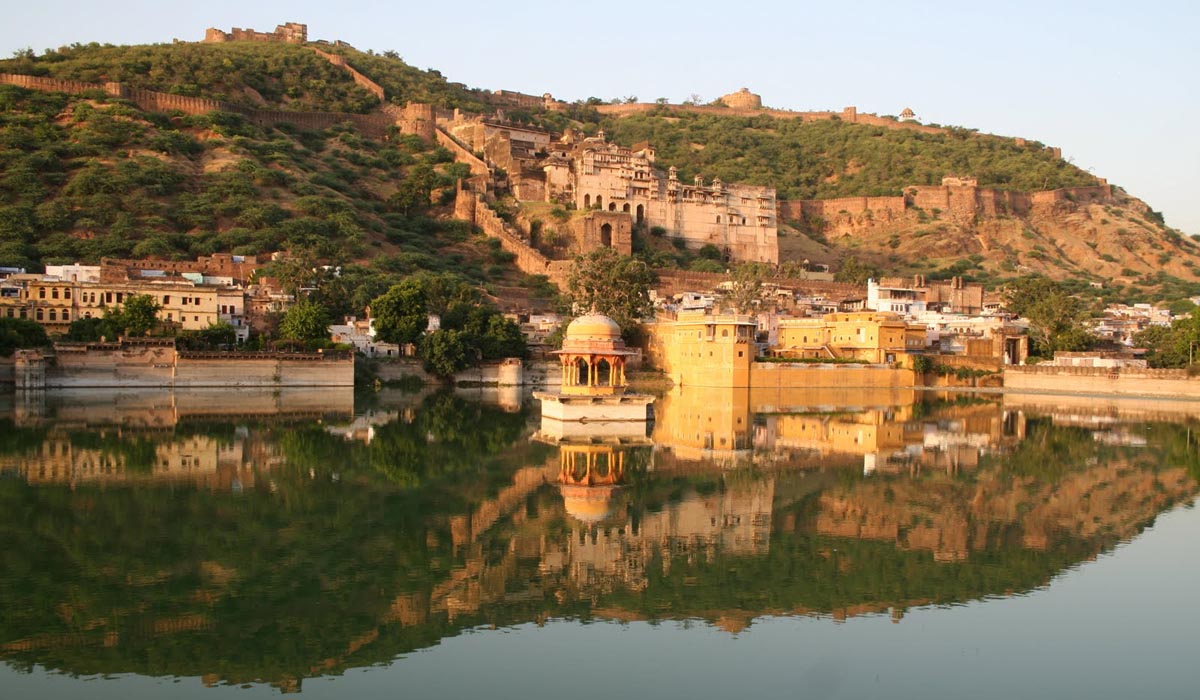 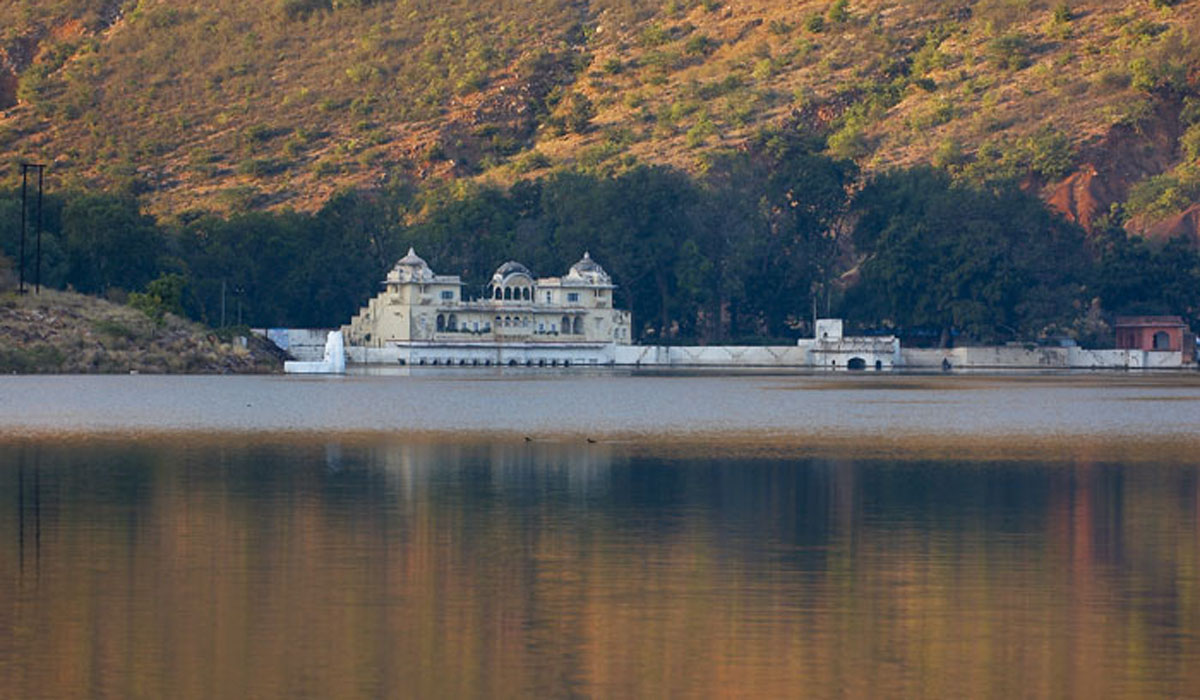 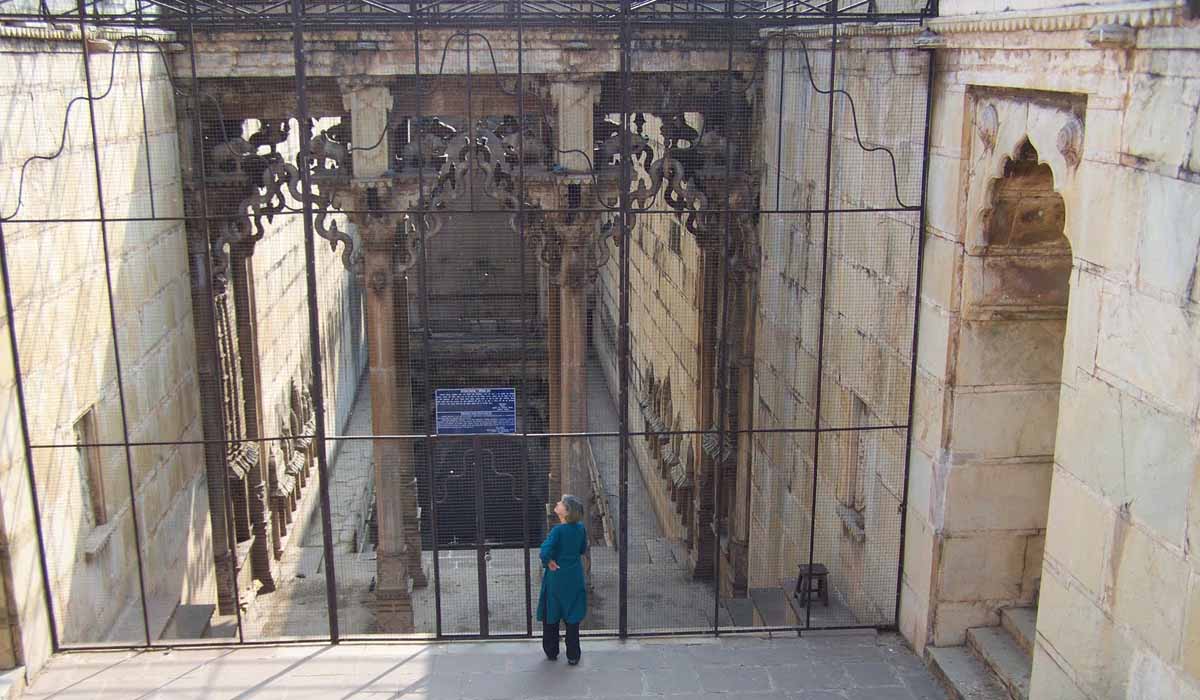